We Won’t Be Erased – Gender Binaries

In Vogue’s feature “We Won’t Be Erased” Janaya Khan aka Future, explains the liberation found beyond gender binaries and the personal power discovered when fighting for freedom. 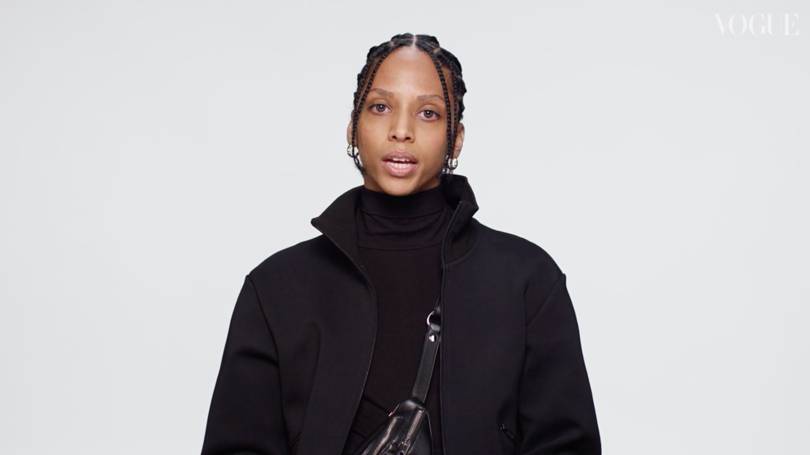 If I could tell Vogue readers one thing, it would be that it is never too late to become the person you always thought you could be. The thing with activism is that it doesn’t build character, it reveals character – and people have so much more to offer than what the world tells them. I have met some of the most incredible people in my life in this work, but no one starts out as remarkable. We become remarkable when we fight for freedom, justice and the liberation of people and the planet. You too become remarkable in the pursuit of a purposeful existence.